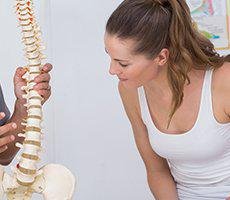 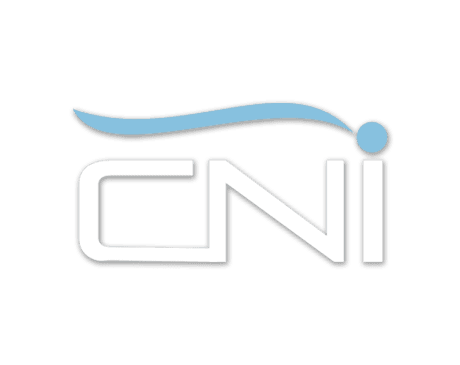 A slipped disc, also known as a herniated disc, is one of the most frequently occurring causes of back pain.

Slipped discs that don’t respond to treatment can become a chronic pain problem, but the expert team at California Neurosurgical Institute can help when other approaches aren’t relieving your symptoms.

You could benefit from the world-class skills of the board-certified neurosurgeons at California Neurosurgical Institute if you live in or near Bakersfield, Encino, or Valencia, California.

Call your nearest office today to schedule a consultation or book an appointment online.

What is a slipped disc?

A slipped disc is a common cause of back pain and restricted movement. The condition is also known as a herniated or ruptured disc.

The spinal discs between each vertebra protect the bones from each other, prevent damage by cushioning the vertebra, and help stabilize your spine. They get their shock-absorbent properties from the jelly-like interior inside each disc’s tough outer shell.

Most slipped discs are the result of years of continual strain on your back that weakens the disc until the outer shell eventually tears.

Slipped discs can happen suddenly when the outer shell of the disc ruptures due to the strain of lifting something heavy or overstraining your back in some way.

Overexerting yourself when you’re not fit, being overweight, and smoking all increase your risk of developing a slipped disc.

What treatments are there for herniated discs?

Initial treatments for slipped or herniated discs tend to be conservative, for example:

In some cases, the pain of a slipped disc can make it difficult to undergo physical therapy.

If this is a problem for you, your doctor at California Neurosurgical Institute can administer an epidural steroid injection to reduce the pain and enable you to perform your exercises.

Would I need surgery for a slipped disc?

Most patients improve with a conservative treatment program, but if these therapies aren’t achieving results, you might need to have surgery for your slipped disc.

Anterior cervical discectomy and fusion
Your surgeon makes their incisions in the front of your neck to remove and replace a cervical disc. Very often they perform a fusion of the vertebrae above and below the slipped disc.

Using minimally invasive techniques where possible, you can have an anterior cervical discectomy as an outpatient, which enables you to make an early return to your normal activities.

Placement of cervical disk prosthesis
This is similar to the discectomy procedure but involves replacing the damaged disc with an artificial disc. The new disc has natural motion preservation, which means you can move far more normally than you could after fusion surgery.

Research published by California Neurosurgical Institute doctors demonstrates that this technique has the advantage of causing fewer complications and reducing the chance of you needing further spine operations in the future.

Corpectomy
Corpectomy involves replacing bone as well as the slipped disc when you have more extensive problems with spinal cord compression. The team at California Neurosurgical Institute uses newer, expandable devices as a replacement for the bone. This is a more effective and less uncomfortable procedure than the previous method of using bone from the patient’s hip.

If you’ve got a slipped disc or have a back injury problem, call California Neurosurgical Institute
today to schedule a consultation, or book an appointment online.